The majority of my career I wrote for the business world. In addition to thousands of business letters I was involved in producing advertising, brochures, product information, magazine articles for sporting goods magazines, even doing the writing, layout and production of complete magazines as well. Consequently, I am no stranger to the keyboard. The big difference now is that I get to write about what I want to write about.

Though they are a lot of work, I enjoy doing authorized biographies. That resulted in ALL THINGS ARE POSSIBLE and AROUND THE WORLD AND THEN SOME. I like to write quality stories of adventure, especially if their content lends a hand to readers who savor similar experiences, even more when I can participate in some of the adventures.

Helping others enjoy their own adventures is where SIX KNOTS for Everyday Life came from. My publisher wanted a knot book and asked me to write it. It is incredible the number of letters I have received from people who have found the book beneficial and it still sells well.

Because of stories I heard as a boy, I always wanted to write of prohibition. It seemed older people had endless stories about moonshine and bootlegging. What I liked about those stories was, they were not about Elliot Ness or Al Capone, but about next-door-neighbors, who claimed they didn’t even drink, but who somehow became involved with moonshine. Then, just a couple years ago, I met a man who had done great local research on prohibition times. His information reignited my desire to write of moonshine and prohibition.

That resulted in my plan for a NORTHERN MOON TRILOGY, the first of which is Northern Moon. I have also completed a couple of contract biographies recently. 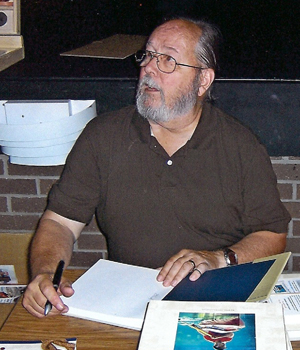 Phil signing books at a presentation 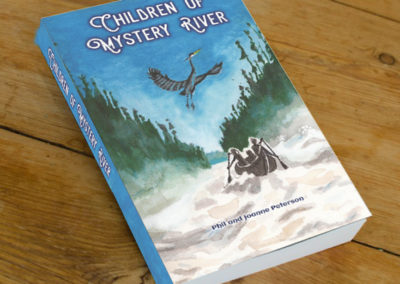 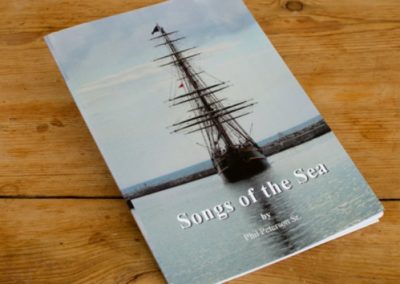 Songs of the Sea 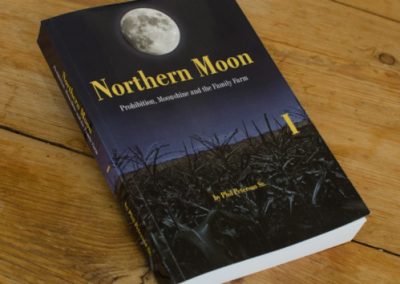 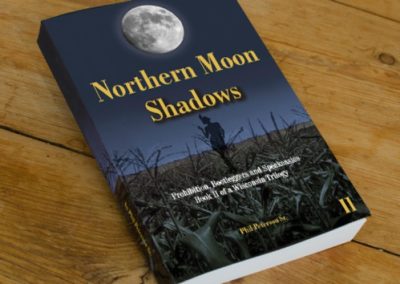 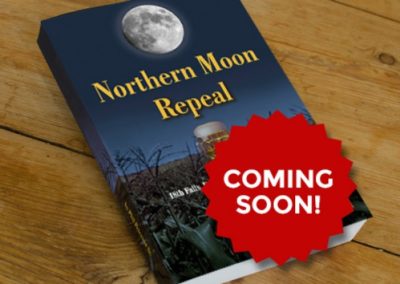 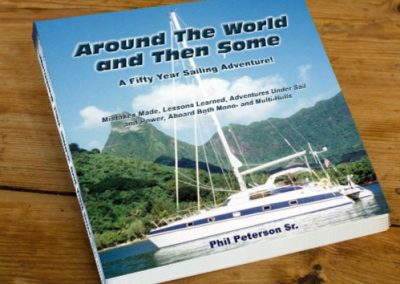 Around the World and Then Some, A Fifty Year Sailing Adventure 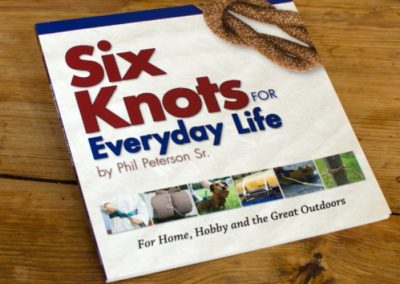 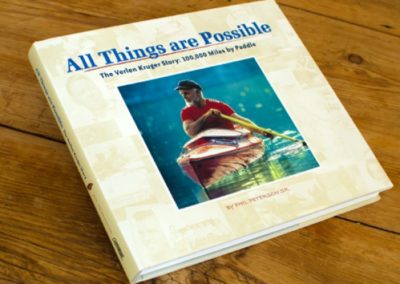 All Things are Possible, The Verlen Kruger Story: 100,000 Miles By Paddle 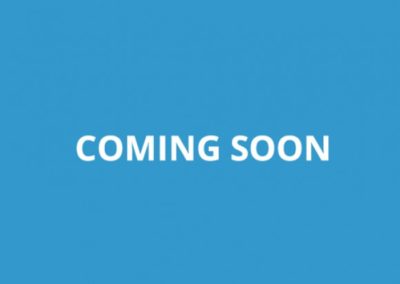 Seeking Superior with the Brothers Helluvit