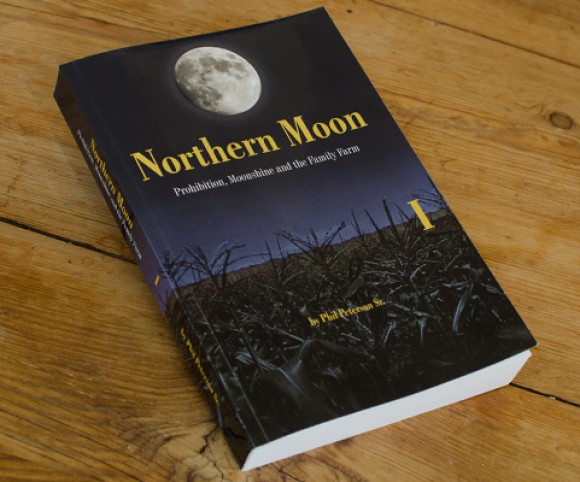 Ever wonder about all that moonshine during Prohibition, how it was made, who made it, who sold it and how it was hidden from the Revenue agents? During the 1930s some western Wisconsin farmers lost farms to foreclosure after the crash of ’29. In desperation some invented a new harvest crop called moonshine. They made it, packaged it, hid and delivered it, and many outsmarted the feds who came into the Barrens of Wisconsin in teams to put them out of business and into jail. They were not criminals, but local farmers, businessmen, even law officers who felt they had a right to make ends meet. Jim Hutton and the Cartiers entered into the Prohibition arena not knowing they would soon meet federal revenue agents who knew how to work both sides of the law. An exciting story, depicting, not shootouts between Elliot Ness and Al Capone, but the impact of Prohibition on local people and how it affected their lives.