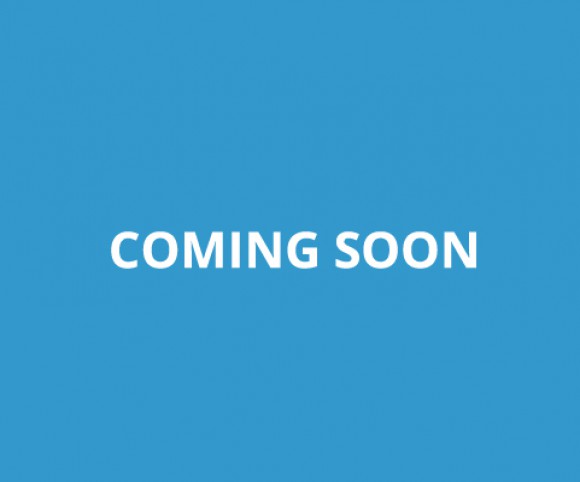 Seeking Superior with the Brothers Helluvit

In March of 1968, a group known as the Brothers Helluvit, made an adventurous trek on cross country skis from Ely, Minnesota to the shores of Lake Superior following the Canadian Border route through what is now known as Minnesota’s Boundary Waters Canoe area. It took them six days and five nights of skiing through rain, snow, and temperature ranges from 38 above, to 12 degrees below zero. Temperature fluctuations caused severe complications, like skiing on glare ice of refrozen lake surfaces, freezing their soaked leather boots solid and then, burning up some skis while trying to thaw their boots and ski-bases over a fire. Isolated in the wilderness in midwinter, these problems forced them to invent solutions quickly. The book provides expanded story-details, maps, and additional adventures not found in the Seeking Lake Superior article published in Superior Outdoors Magazine in 2011.

It’s a frank story about an unusual adventure that no one has repeated. What makes the story even more interesting is that the author was one of the five Helluvits.

Another book you will keep and show to friends.