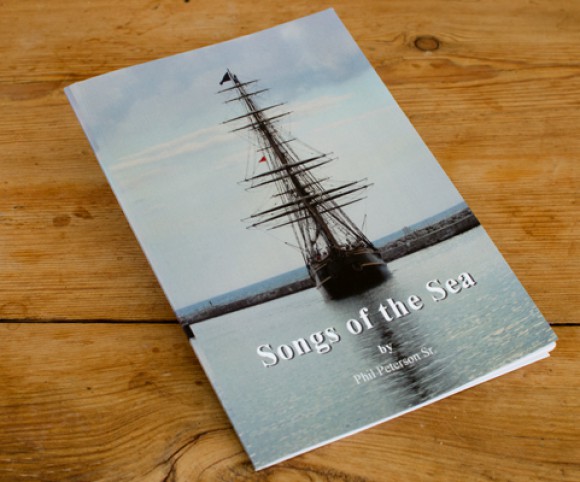 Songs of the Sea

Poetry written by Phil while crossing the Pacific Ocean aboard a small boat. Enjoy some old-fashioned poetic musings of an old sailor who loves to philosophize about the sea and its mysteries. All of these poems were written at sea, some on oceans, some on the Great Lakes.

Phil says, “Nothing makes my heart so burn as pumping neurons on the stern. He considers himself a less-than-average poet, but hopes these selected few will make you smile, think, and ponder their whence.